According to the Anti-Cancer Council of Victoria, bowel cancer is the third most common cancer in Australia, with an estimated 15,250 people diagnosed every year. Bowel cancer can have huge implications for not only the individual, but also for their families, friends and relatives. While it’s normal to feel sad, angry and worried about a diagnosis, it’s important to talk to your doctor about what your diagnosis means for you.

What is bowel cancer?

Bowel cancer is a cancer that occurs in any part of the large bowel, including the colon or rectum. Another word for it is colorectal cancer. Bowel cancer generally forms from the inner lining (mucosa) of the bowel. It typically begins as a series of small growths (polyps). Most polyps are harmless; however, some can turn cancerous (malignant) over time. If bowel cancer is left untreated, it can grow into the deeper layers of the bowel wall. It can also spread to the lymph nodes and potentially move to other organs such as the lungs or liver.

In its early stages, bowel cancer may not have any symptoms. For this reason, it’s a good idea to have a screening test. That said, many people do experience bowel cancer symptoms, including:

Bowel cancer can run in families. It’s uncommon for it to be caused by an inherited gene, and is more likely to be the result of family members having similar lifestyle and dietary choices. If you have a history of bowel cancer in your family, talk to your doctor. Also let your doctor know if there have been other types of cancers (apart from bowel cancer) in your family.

Life after a bowel cancer diagnosis

What is a stoma?

Some people need a stoma after bowel cancer surgery. A stoma is a surgically created opening that lets faeces leave the body. A surgeon creates a stoma by taking the end of the bowel and stitching it to the skin around the new opening. A stoma can be temporary or permanent, depending on the individual’s situation. A stoma bag is then attached to the opening. Stoma bags are leak-proof and odour proof. Stoma bags usually can’t be seen under clothing.

Independence Australia stocks a wide range of stoma bags which can be found here.

Bowel surgery and radiation therapy can lead to incontinence. Incontinence is when a person cannot control their bowel or bladder movements. Bowel surgery can weaken the muscles around the anus, which makes it difficult to hold on when you need to go to the toilet. Not all incontinence issues are permanent, and it’s a good idea to talk to your surgeon or GP if you are worried or unsure.

You might also like to check in with the National Continence Helpline to talk to a continence nurse about what you are experiencing.

Looking for more tips on managing bowel and bladder health? Check out our wide range of health tips from leading health professionals. 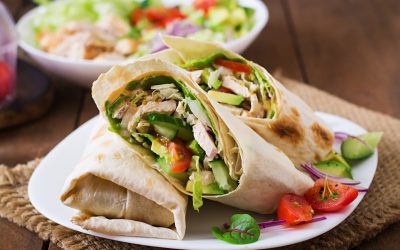 Fabulous foods to fight cold and flu  Winter not only brings us the colder weather, but it also heralds the beginning of the traditional cold and flu season. However, the cooler months don’t necessarily have to equate with illness. Boosting your diet with nutritious...

Look after your bowels for better health

Look after your bowels for better health and well-being    Many of us shy away from discussing our bowels, but they play a key role in our overall health, so it’s important to understand how to look after them. How our bowel works  Our bowel is part of our digestive... 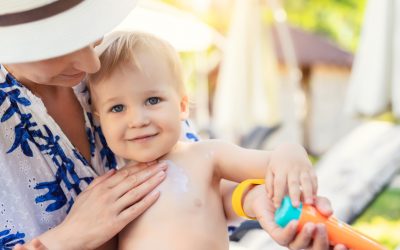 The powers of topical zinc

The powers of topical zinc Zinc oxide has been used in topical preparations for centuries, it is one of the essential nutrients that our body needs to assist us in fighting off illness, it supports our immune system in fighting off harmful cells and helps our body to...